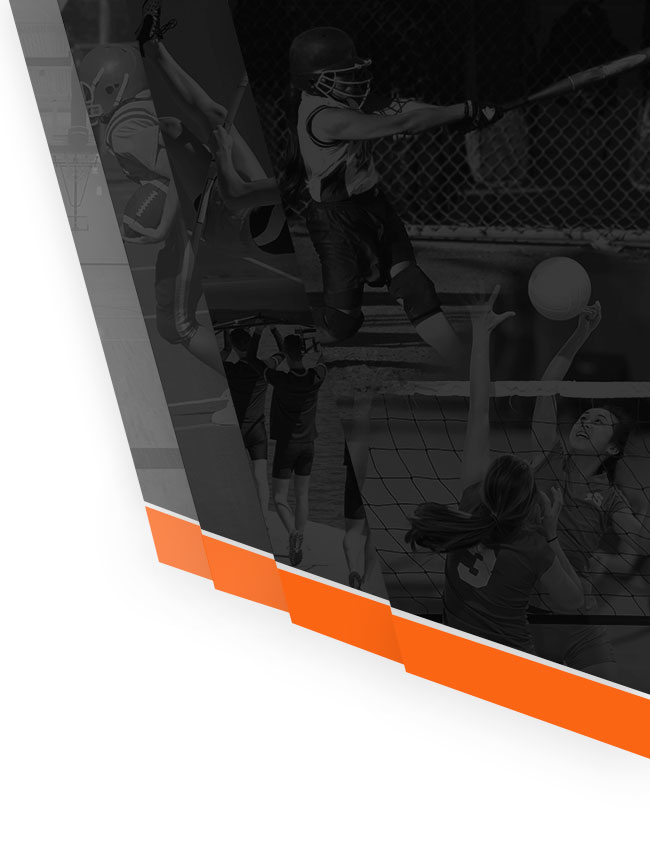 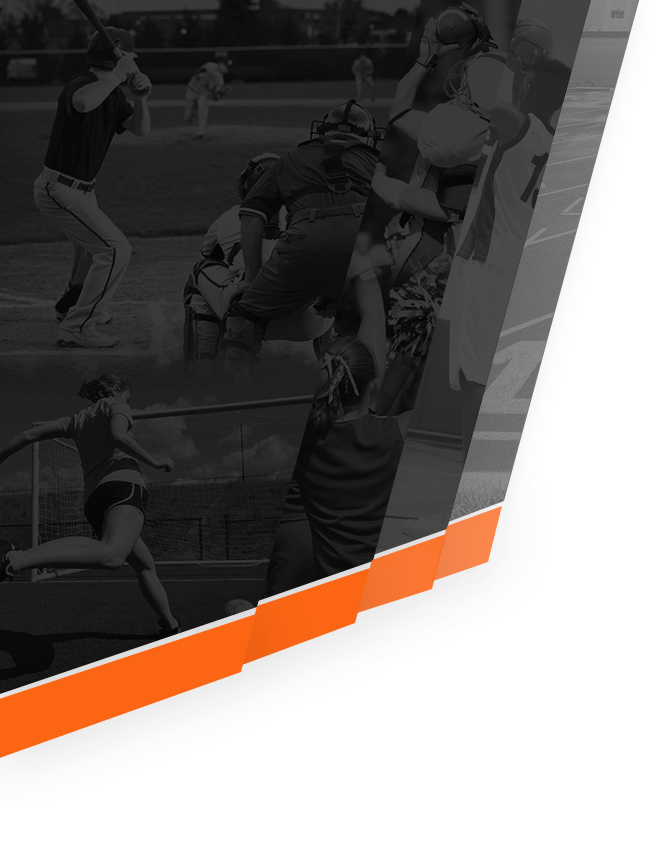 Gladewater Athletics would like to extend our thanks and gratitude to all of our country’s Veterans. Veterans Day is a day set aside to honor all those who have served in the armed forces. It is celebrated every year on November 11th in honor of the armistice that ended World War I on the eleventh hour of the eleventh day of the eleventh month of 1918.

We have two veterans on our coaching staff that we all hold in high esteem.

Kevin Clark served for 20 years in the United States Marine Corps and retired at the rank of Gunnery Sergeant. Gunny is an assistant football coach at the high school and an assistant basketball coach. 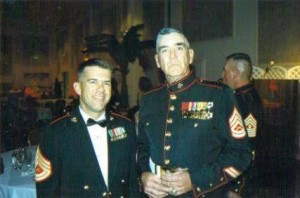 Gabino Medina served in the United States Army from July 2002 until November 2007 and finished his service at the rank of Sergeant. Gabino is an assistant soccer coach at the high school. 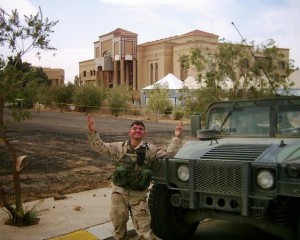 Thank you to everyone who has accepted the call to serve our country.

No Events This Week

Events are added by athletic staff.
View All Events